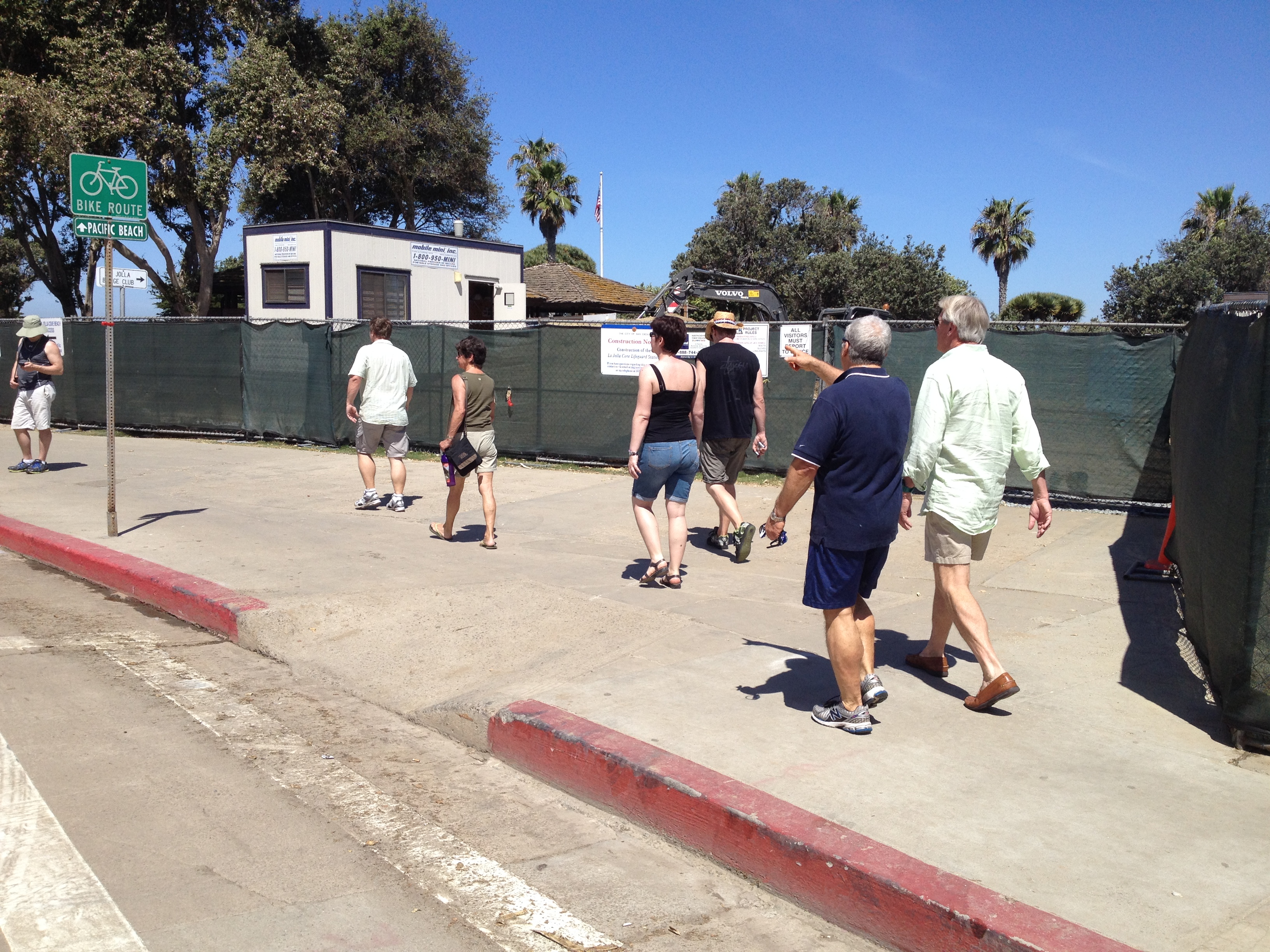 La Jolla Community Planning Group (LJCPA), at their May 1st meeting, voted to deny the City’s request to waive a Summer Moratorium so the construction of the two Lifeguard towers at the La Jolla Cove and the Children’s Pool could continue. The LJCPA is recognized by the City to make recommendations to City Council the Planning Commission and City staff on land use matters. 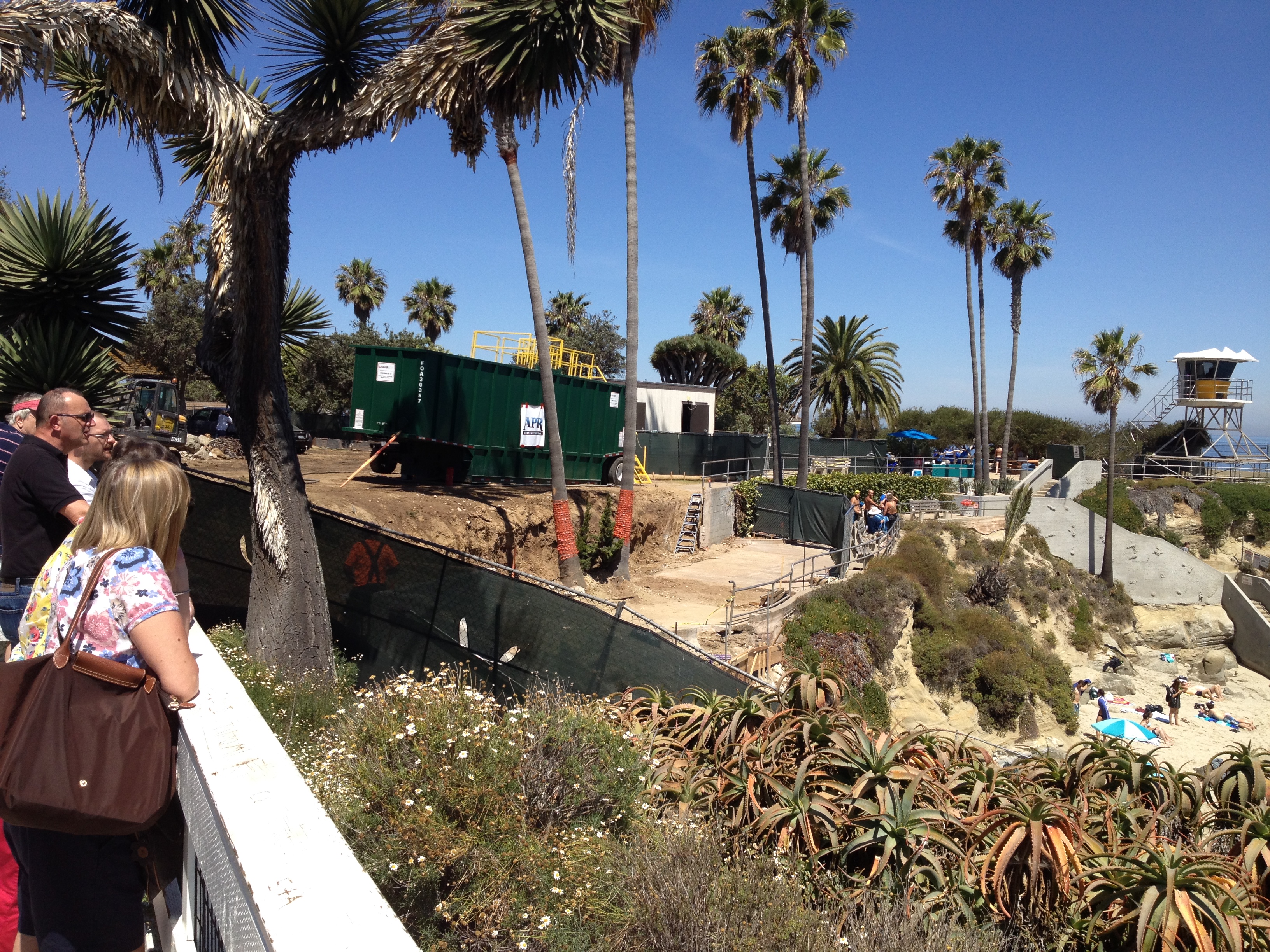 Trustee Patrick Ahern made a common sense attempt to grant Mr. Sleiman’s request, but his motion was defeated by a 3-7-1 vote. Trustee Janie Emerson stated “I am so sick of the city coming to us and asking us to vacate the construction moratorium”. “This is one of the iconic places to come in the world”. Well Mrs. Emerson, the above pictures reflects the iconic views visitors will enjoy this summer while visiting La Jolla.